These are some of our resident DJs who play LIVE on our station. Some have weekly sets, other just do special events. But ALL play LIVE. Scoutlounge only accept ONE-TAKE DJ-sets. We enjoy the real art of mixing. 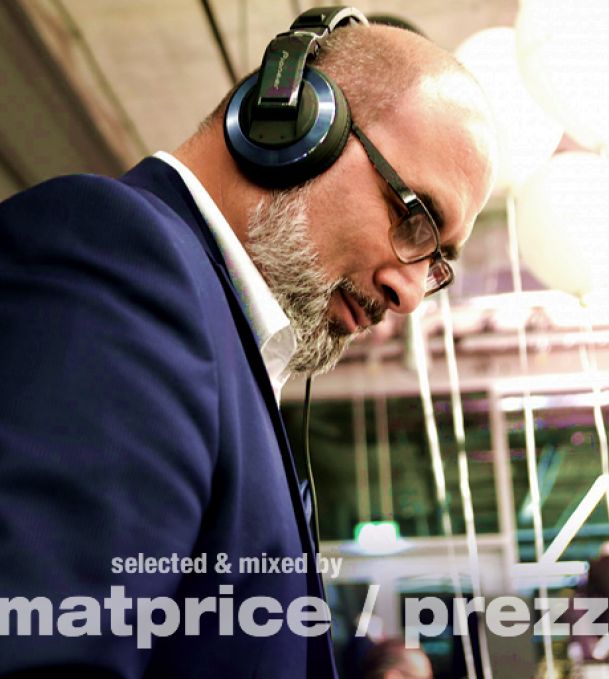 Passioned to house music since the 80s. Founder of Scoutlounge. He spins different Clubs in Switzerland and does weekly radio-shows on Scoutlounge.net. 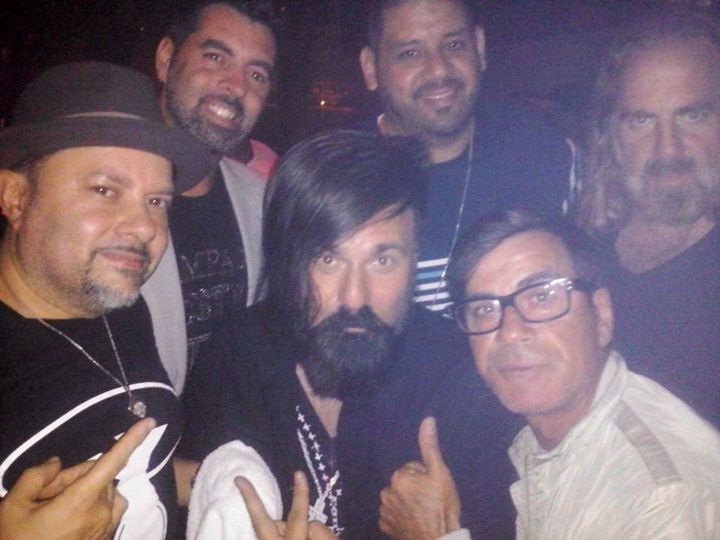 Producer and DJ, Owner of Purple Music. In 1985 Cem Berter aka Jamie Lewis made his first appearance as DJ on the swiss clubs circuits playing classic disco and Funk, but it wasn't too long before he soon become heavily involved in the developing House music scene in the late eighties thanks to his love and passion for music.

We are open to deejays who are playing live to our audience.
To spin live for our listeners and watchers out in the global internet is big fun! Get immediate feedback on your sets. Experience a new way to perform and distribute your music.

Radio:
Fully equiped studio/homestudio connected to a streaming device (live macbook, pc, etc) able to stream a "shoutcast" webaudio stream to our server.
TV:
At least 1 webcam and a streaming device with a video streaming software (like OBS) and enough bandwith. We support our djs to establish a stable web-video-streaming.

If you know a HOUSE DJ we should have on our radio-station. Let us know! Drop us a note with the name, website, soundcloud or mixcloud link! Thanks!
Submit your Application